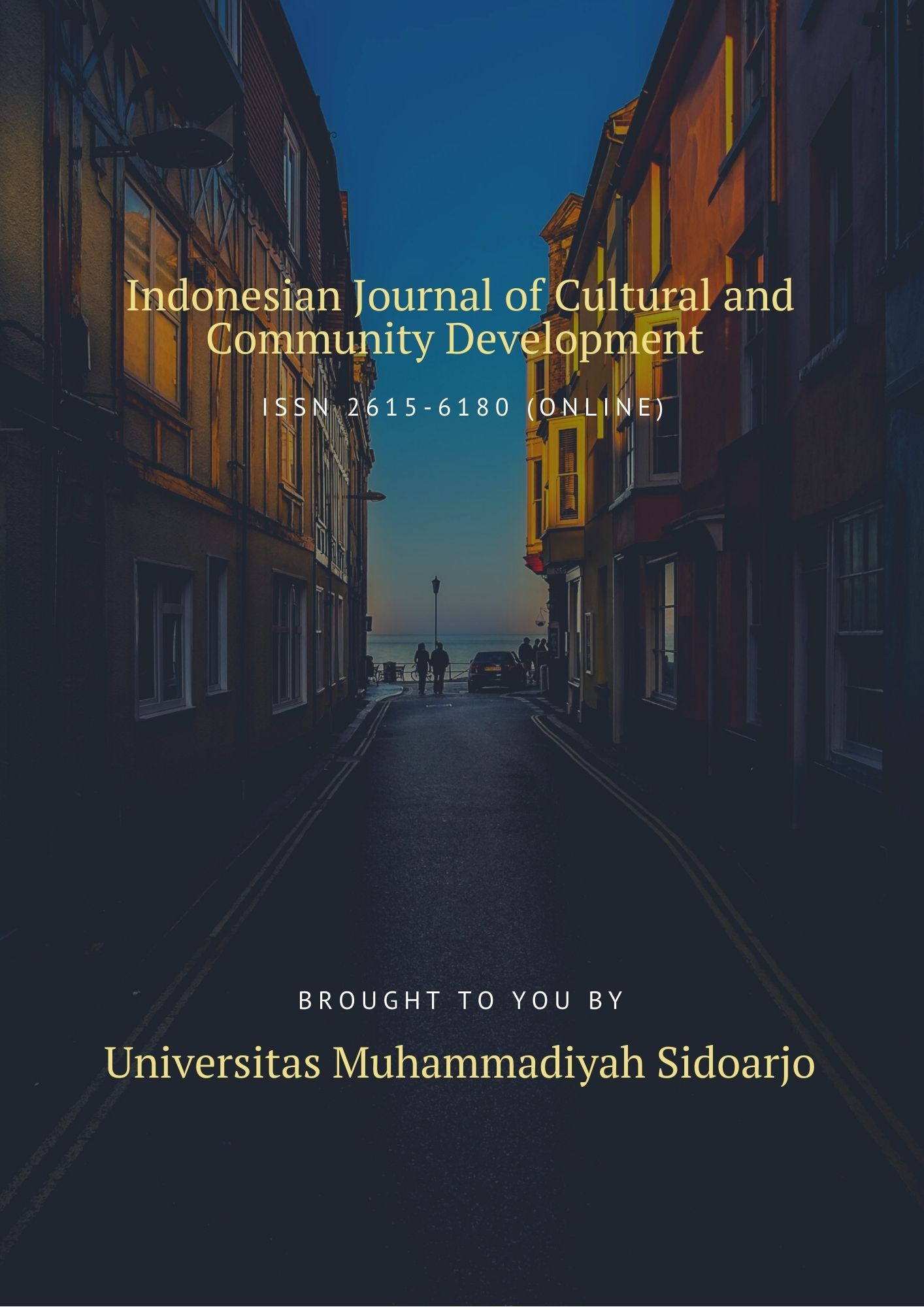 This work is licensed under a Creative Commons Attribution 4.0 International License.

Banjar traditional rhymes are rhymes that lived and prospered around 1900 and below. The calculation from 1900 down refers to the theory that traditional literature lived and developed two generations ago and below. Traditional Banjar rhymes are expressed only in spoken language. If traditional Banjar rhymes are expressed only in spoken language, then the contemporary Banjar rhymes, in addition to being expressed in spoken language, are also expressed in written language, even expressed through cyberspace, such as whats up, facebook, and other virtual worlds (digital literature). The Banjar Pantun is supported by traditional Banjar people, who are mostly illiterate. Therefore, the content of rhymes is very vulgar (to be honest, revealing things as they are) and reflects the natural condition at the time the rhymes were made, and reflects the original philosophy of Banjar, which has not been contaminated by foreign cultures. Research on the Banjar traditional pantun is very important and very urgent. Banjar rhymes which are verbal are stored in the memory of informants, most of which are elderly. Therefore, various Banjar rhymes must be immediately recorded and analyzed in accordance with the explanation of the informant. The results of this study conclude that the natural atmosphere reflected from the Banjar rhyme is a calm, peaceful atmosphere, fresh wind blowing, deep rivers and clear water, a sense of family, shady trees, community activities back and forth from village to village, and prosperity and the happiness of life. Some of the philosophy of life of the Banjar people reflected in the traditional Banjar rhyme are: (i) regard the teaching profession as the noblest profession outperforming other professions, (ii) Appreciation to Mr. Tuan Haji (someone who has performed the hajj) and submit to his advice, (iii ) ideal women for Banjar people are white women and like to smile, (iv) true longing and jealousy will not be able to be cured, (v) people who love each other are people who remember each other, (vi) new people remember and appreciate his family and hometown when afflicted by unfortunate overseas, (vii) contemplate fate and accept destiny if fate has been determined by the Almighty.
View Article